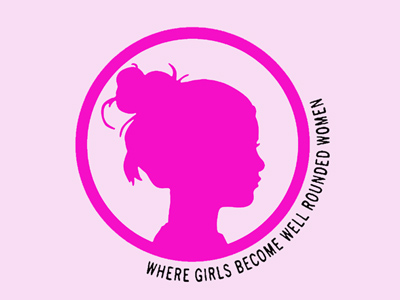 HAMPTON – Focus on your goals. Surround yourself with supportive people. Love yourself.

Miss America 2010 Caressa Cameron, a Fredericksburg native who won the Miss Virginia title in 2009, shared those inspirational nuggets with young women at the Excellence Girls’ Club Inc.’s 10th anniversary luncheon Saturday. Cameron was the keynote speaker for the event at the Hampton Convention Center.

Cameron told the crowd that it took her four attempts before winning the Miss Virginia title. She told the girls to be persistent, to be active in extra-curricular activities and to make decisions that will help them achieve their goals.

“One choice can affect your whole life,” Cameron said. “Make sure the choices you make along the way don’t affect the bottom line.

“Think long-term, set goals and … make your own successes in your own arena. Hold yourself accountable from this day forward and don’t let any obstacle get in your way.”